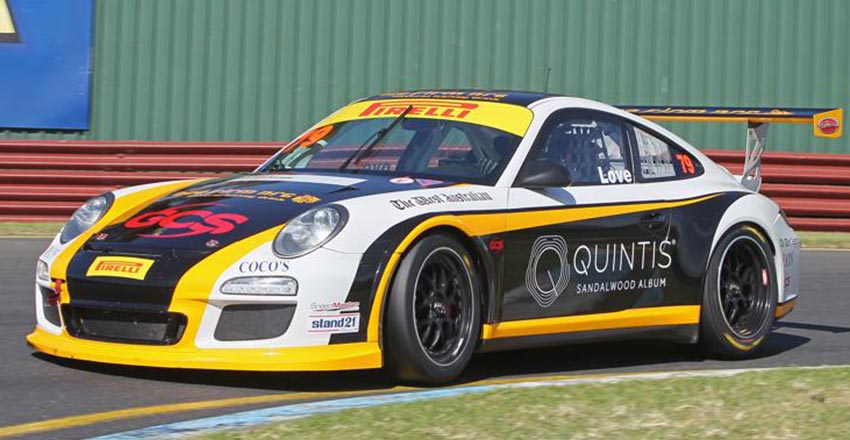 Exciting Australian Formula 4 Champion, Jordan Love has chosen Slinky Digital to design and implement his online marketing presence. From racing in karts from the age of 9, Jordan started 2015, competing in F1000 in WA where he currently holds the track lap record at Barbagallo Raceway. Jordan raced 4 rounds of Formula 4 in Australia at V8 SuperCar circuits and was awarded rookie of the round at Sandown International Raceway in Victoria. Jordan competed in both the Super Six and Asia Cup Championships in Malaysia and was awarded Asia Champion for 2015 having won 14 out of the 15 races. Update: 20 Dec 2016 | Jordan Love Receives Porsche Scholarship Top West Australian teenager Jordan Love will progress to sports cars after becoming the 2017 recipient of the Jamey Blaikie Scholarship. Read more at Speed Cafe 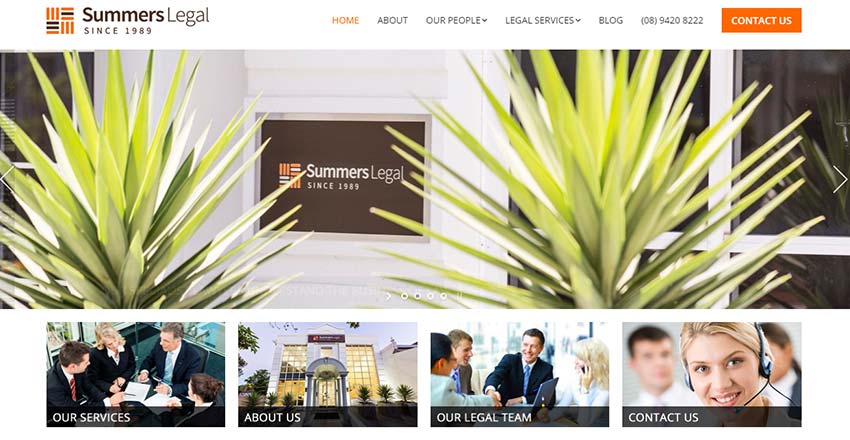 Summers Legal, one of Perth’s top commercial law firms has chosen Slinky Web Design to redesign and relaunch it’s online profile. Starting with a complete new website design overhaul by the design team at Slinky Web Design – and closely overseen by our SEO gurus at SEO Perth Experts to make sure everything was 100% search engine friendly, Summers Legal are looking to expand their online presence and are thus expecting big things from Slinky. Summers Legal can fully expect to be featured on our SEO Case Studies list very soon! 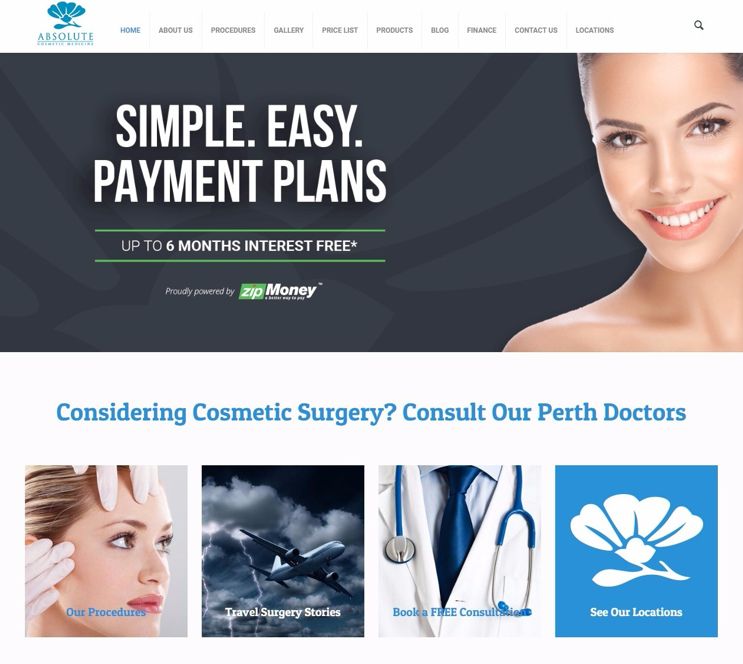 Slinky Web Design offers a full  digital design and marketing service to small and large companies who want a digital presence, has today won a coveted contract from Absolute Cosmetic Medicine to ensure their business continues their high profile in the digital world now and in the years to come. We are delighted to be able to offer our many digital marketing skills and services to this important company so they remain one of the most sought after clinics for cosmetic treatment in and around the Perth area.  They also offer remedial treatment for those who have had a bad overseas experience. 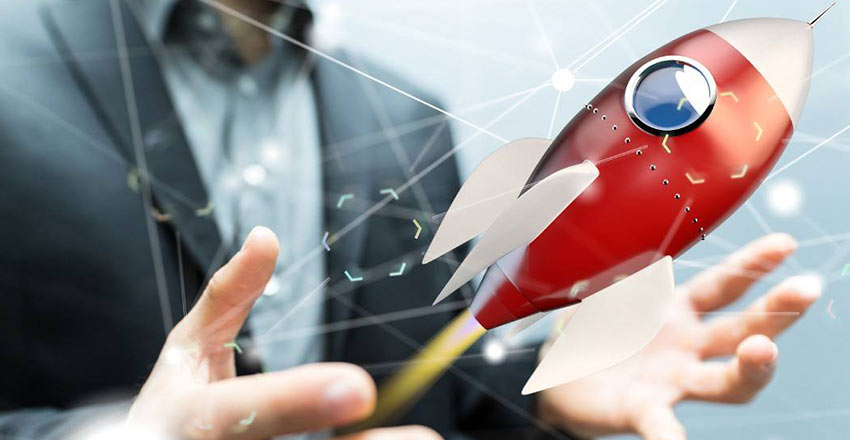 The internet is constantly making headway with speed being the major metric of progress and a key question for most web developers. A previous WebdesignerDepot article How slow is too slow in 2016?  Source: 4 cutting-edge technologies to speed up your sites | Webdesigner Depot 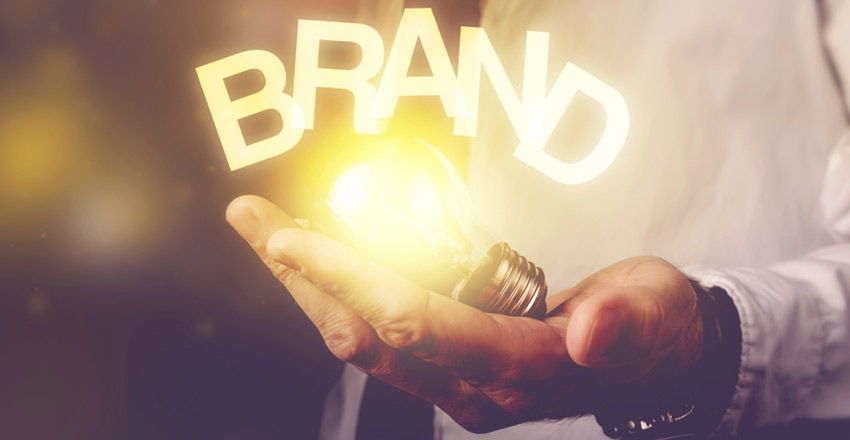 Transforming your business into a brand is the first step of corporate success. Have you ever wondered why customers tend to go for established brands in the market even though they can cost way more? It’s simple – credibility and reputation almost always take an edge over cost. And this means that building a brand is highly important to stand out in the crowd and attract loyal customers. Slinky Web Design offers the creative edge and interactive appeal you need to be unique in your market. Over the years, we have helped many businesses rise to the top of their industries with our extensive branding experience. Our brand managers specialize in strategic marketing and our expertise is just what you need to get noticed and shine! Just tell us your idea and we will make it a reality! Be it a corporate logo, website design or a revamp of your complete web identity – we can offer it all! Launching a new product? Got an exciting offer to share? Let your valued clients know!