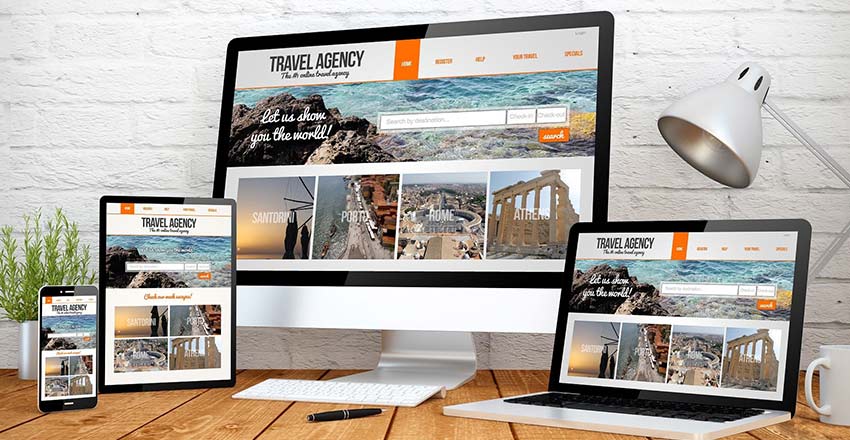 Responsive Web Design seems like nothing more than a fancy new buzzword being floated around a lot these days but really it is just talking about a concept that is simple in nature. It is all about making sure that everything on your website functions optimally across all the major devices through which people are accessing the internet nowadays. From the onset of the first iPhone back in 2007 to this day, the number of people using the internet through their phones has increased massively. Fast forward to 2018, the number of internet users through mobile has surpassed the number of internet users from desktop computers. This is why the aspect of Responsive Web Design isn’t just a new term, it is a necessary concept that needs to be adopted by every business. Here is a look at the 4 reasons why you need responsive web design. Good for SEO Rankings One of the foremost reasons why businesses even have websites is to leverage the power of the internet and gain relevant exposure to an online audience. Keeping that in mind, they know that ranking high on SEO is crucial for their success. The best search engine is Google and there is little left to debate that fact. The primary focus for Google is to provide the best possible user experience to people using their platform. That’s why Google evaluates your website based on the usability of your website through a varying range of devices. Having a responsive web design makes your website easily accessible across all devices and the top results from any Google search have that part of their web design sorted out. 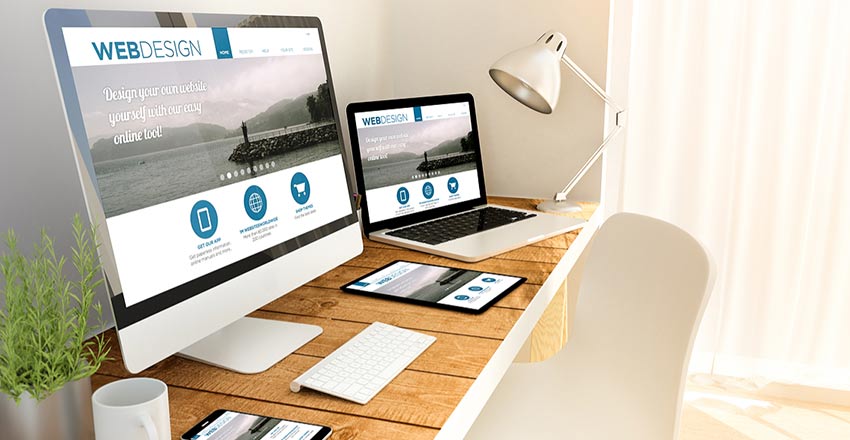 At the very thought of the phrase ‘Web Design Trends’, people can instantly form a link with visuals from back in the day when the internet was just a fledgling thing. All those shiny buttons, HTML based websites, and the GIFs that made up the websites in the days gone by might make you cringe right now. It was these design elements which made up the bulk of the design trends in that time. There have been drastic trends when it comes to web design but the last decade or so has seen more subtle changes in terms of how it’s done. As subtle as they may be, it is still an important thing to be aware of the changes in web design trends over the years so that you have a better idea about what you want to do moving forward. Here’s a look at the most prominent trends over the decade. Web Design in 2007 This was the time of shiny 3D buttons and roll over effects which were dying out but still in use. The web design was still very much based on grid like designs and CSS built tables were prominent. These lasted for a few more years and also saw the different background textures fade away into oblivion as better internet speeds came along and they started being considered too primitive. It was a time for better things. 2010 and Better Internet As time went on and technological advances were made, the internet connections that everybody was using started to support better speeds. This led to the rise of graphics heavy websites to come into prominence. The web design during this time was augmented by the rise of social media platforms to give rise to infographics.