With on-page optimisation you have much greater control, for the simple reason that you own the website. This provides for greater flexibility with respect to the SEO services that we can perform on your website, but nevertheless, each of them must, and will, conform with the standards and rules which Google sets out. 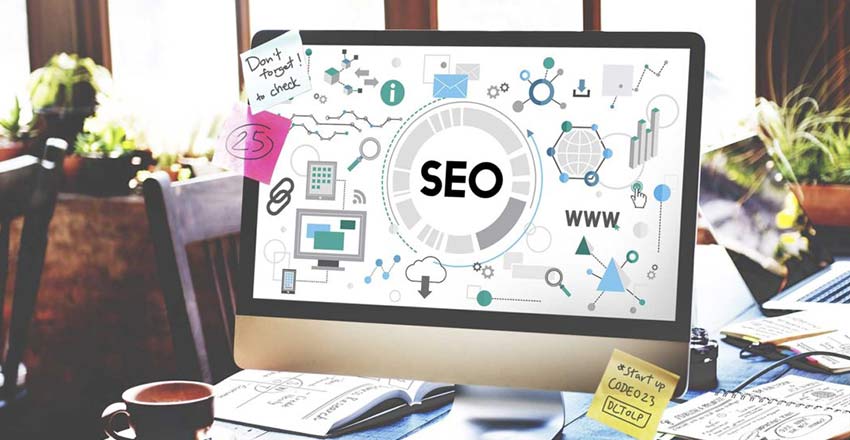 This sets Slinky SEO further apart from some agencies who might try to cut corners and as such compromise the longer-term rankings of the client’s website in the hope that they can secure short-term results. Remember, Google can detect when black hat SEO is being implemented, so anything which tries to game their system in an underhand way is putting a website at risk of being delisted from the search engines completely.

On-Page SEO might be somewhat easier to implement as it is done on a website we have complete access to, but that does not give us a green light to actions which neither provide long-term results and which could jeopardise a website completely. We have the skills, ability, and experience to rank your website the correct way, and in a way that Google welcomes, rather than seeks to punish. Below are some of those individual on-page SEO services which we offer.

We have been mentioning Google a lot with respect to ranking factors, and a group of optimisations which helps Google to identify what a website is trying to rank for is its metadata. Metadata is the word used to describe specific elements of a website’s coding and it acts as a form of signposting throughout that website, with some metadata hidden from view, and other metadata visible to anyone who visits the site.

Its main function is to help Google’s spiders identify certain parts of the website which Google then uses within its algorithm when determining a website’s relevancy and this is in turn influences where Google ranks each individual page of a website against each individual keyword, especially those that any SEO campaign is trying to improve the ranking for.

Examples of metadata include the titles of each page and headings within content such as blog posts. These can be seen by visitors, with the title usually appearing on their browser tab. and headings clearly written in larger or bolded text. Metadata which is hidden from view will be image alt-text which tells Google what an image depicts, for example.

These are but a few of the many examples of metadata and bear in mind this will be present on every single page of your website, and not just the home page. By us optimising all of your website’s metadata on every page and ensuring it is accurate, we help Google in their understanding of what your website is trying to rank for, and subsequently it gives it a better chance of its position rising in the search results for relevant searches. 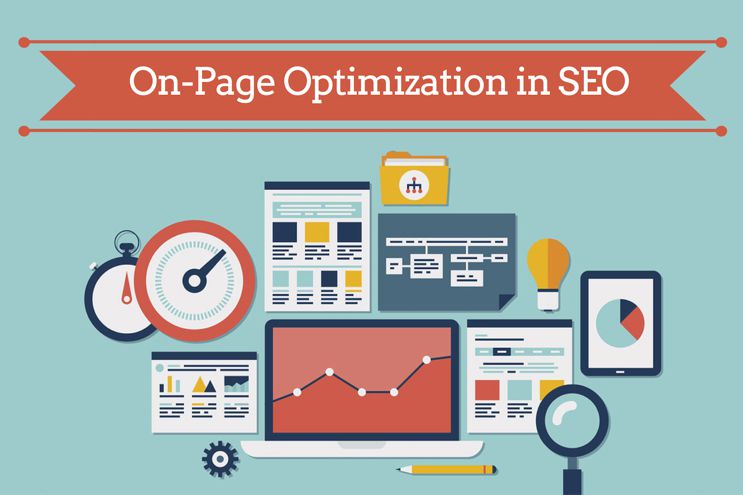 Regardless of what business niche your website will be in, one of the primary reasons for anyone visiting it will be to consume the content that exists there. This applies as much to the website of a small local business to one owned by a multi-national conglomerate. Content is what informs, educates, entertains, enthralls, and, on occasion, converts visitors, and its role extends beyond these.

Great content is often the means by which a website holds the interest of someone who is visiting it, and apart from the fact that this helps to build the relationship your business has with that person, it is also something which Google will be noticing as well, and the positive implications this has for your SEO are considerable.

Content is what alerts Google to the existence of your website, and if it is well written with the optimal positioning and quantity of keywords, the page that content is on will start rising in the rankings whenever that keyword is searched for. This must not be overdone, and this is another difference between the quality content Slinky SEO can produce for your website and that which substandard agencies might provide.

Often they will simply pack the content with keyword phrases using a scattergun approach, hoping that some of it will stick. The problem with this is two-fold. First, Google cottoned onto to keyword stuffing years ago, and simply ignores content that has it. Second, and arguably more important, is the fact that visitors to your website are going to be less than impressed with content that reads poorly and offers nothing. Instead, they will simply click away.

This in turn creates another issue with respect to your website’s SEO as the all-seeing Google can detect whenever someone clicks away quickly. They call this a ‘bounce’ and though there can be many reasons for it, one of the most common is poorly written and keyword-stuffed content. This is why Slinky SEO will only ever create quality content for your SEO campaign which we know will keep visitors on your website and will keep Google happy too. 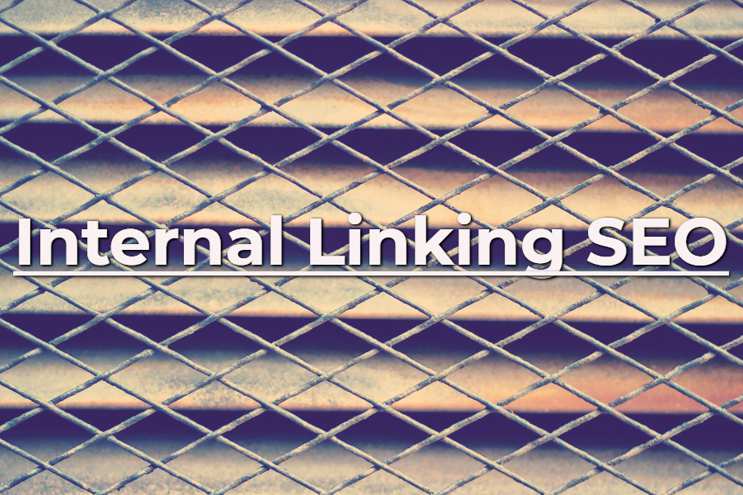 When we come to outlining the Off-Page SEO services we offer, you will expect us to include backlinking, and we will. However, what many business owners, and sadly many so-called SEO agencies, fail to appreciate, is the importance of internal linking within a website, and this leaves a huge gap in the overall potential for a website’s SEO.

From a technical standpoint, the internal links within your website act as pathways for Google’s spiders to follow. This allows Google to build up the overall structure of your website with respect to how each page relates to any that link to and from it. In turn, this helps identify the relevancy of each page, and it also means Google has a more accurate analysis of your website when it calculates each page’s ranking.

Links within a website also carry out another function and that is to pass on power and authority which have come from any of the external backlinks to your website. For example, if you were a local software company, and you managed to acquire a backlink from Microsoft, that backlink carries with it a lot of authority, and that passes that to the page linked to on your site. Internal linking can pass some of that authority throughout your website, boosting rankings further.

Whether Slinky SEO are designing and creating your website or implementing an SEO campaign for you, or both, we will ensure that internal linking is set up in a structured, logical, and beneficial way so that all pages within your website are able to benefit from any boost to your rankings.